The route to J-integral by prof. James Rice Professor James Rice, world-leading expert in the field of mechanics, recently visited the Faculty of Mechanical Engineering in Belgrade, where he held a heavily attended lecture devoted to the 50th anniversary of his paper about the J-integral. The lecture was a part of the international fracture mechanics Summer School, an event that accompanied the 22nd European Conference on Fracture which is currently taking place at the “Metropol” hotel.

James rice is a professor of engineering sciences and geophysics at the Harvard University in the USA. Fifty years ago he formulated one of the most important fracture mechanics parameters, the so-called J-integral, which is defined as one of the means for calculating of the change in fracture surface strain energy, which is of great significance in structural integrity assessment. During his lecture, Professor Rice also mentioned some of the applications of the J-integral, which was particularly important to some of the Summer School participants.

The concept of the J-integral is indubitably one the most important scientific contributions of prof. Rice. During the last few decades, his research was focused on the subjects in the field of geomechanics – glaciers, earthquakes and other important aspects of fracture, which he specifically spoke of in his introductory lesson at the opening of the 22nd European Conference on Fracture. 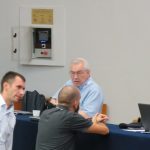 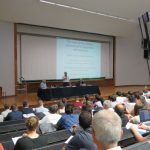 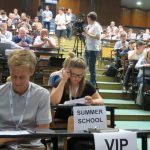 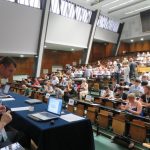 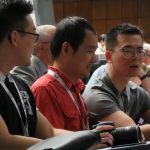 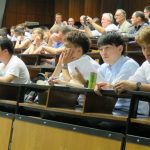 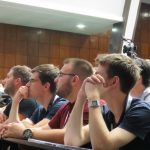 After the previous conferences held in Trondheim and Catania, this year’s Summer School took place on 25th and 26th of August in Belgrade. It was organised by the Structural Integrity and Life Society “Prof. dr Stojan Sedmak”, in cooperation with the Faculty of Mechanical Engineering in Belgrade.

The Summer School was attended by around 150 participants. Young researchers, engineers and PhD students from all over the world had the opportunity to learn about the latest research results in the field of fracture mechanics, by listening to lectures held by world-leading experts. 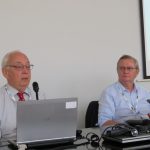 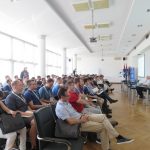 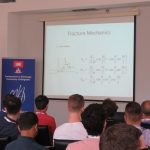 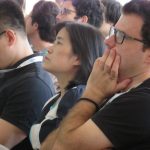 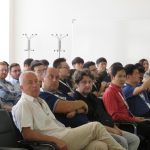 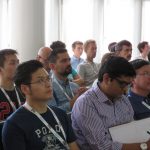 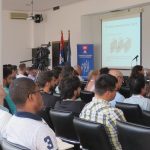 The first international fracture mechanics Summer School, known as “The Introduction to Fracture Mechanics and fracture-safe design was organised in 1980 by the Faculty of Technology and Metallurgy and the GOŠA Institute, under the initiative of prof. Michael Wnuk (Wisconsin University, Milwaukee) and prof. Stojan Sedmak (Faculty of Technology and Metallurgy, Belgrade). The Summer School was attended by a total of 63 participants, and 20 lectures were held, one of which was an invited lecture.